Since 1988, we have been bringing live entertainment to the people of Dublin and Ireland, with thousands of artists playing our stage. The venue has been reimagined since its early days and is now proudly sponsored by Three Ireland, a partnership that commenced in 2014.

As part of a global entertainment group, we bring the very best of live music and arts to Irish shores and we are regularly ranked in the top 10 busiest venues in the world. As a team, we love what we do and we get great energy from seeing all of you, the fans, descend on the venue on show nights, bringing it to life. We can't wait to see you at the next gig.

In addition to our main auditorium, the venue is also home to four club and bar spaces, two of which operate as Private Members Club, the 1878 and The Premium Club and the other two of which, 3+Lounge and Kaleidoscope, are operated by our sponsor, Three Ireland. Annual memberships are available for each of our Private Members Clubs and if you are a Three customer, you could be in with a chance to upgrade to the 3+ Lounge on show nights.

Along with our headline sponsor, Three, we also have several other sponsors at the venue, including AIB, Coca Cola, Heineken, Jameson and Seat. We are proud to align ourselves with these brands and relish the opportunity of working with them.

As a destination at the heart of Dublin Port, we come alive at night, bringing music and entertainment fans to the area. With a host of amenities in the area, including an increasing number of restaurants and hotels, there is always an option to dine in the area or enjoy some drinks before and after the show.

What can I bring with me?
Together with

Ditch the lines, grab your friends and leave the crowds behind Learn More 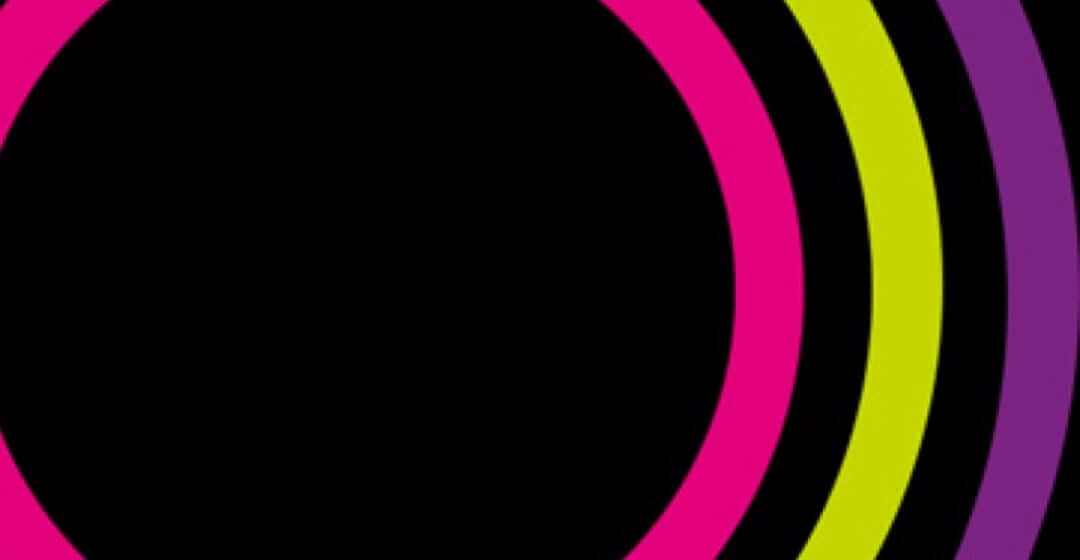 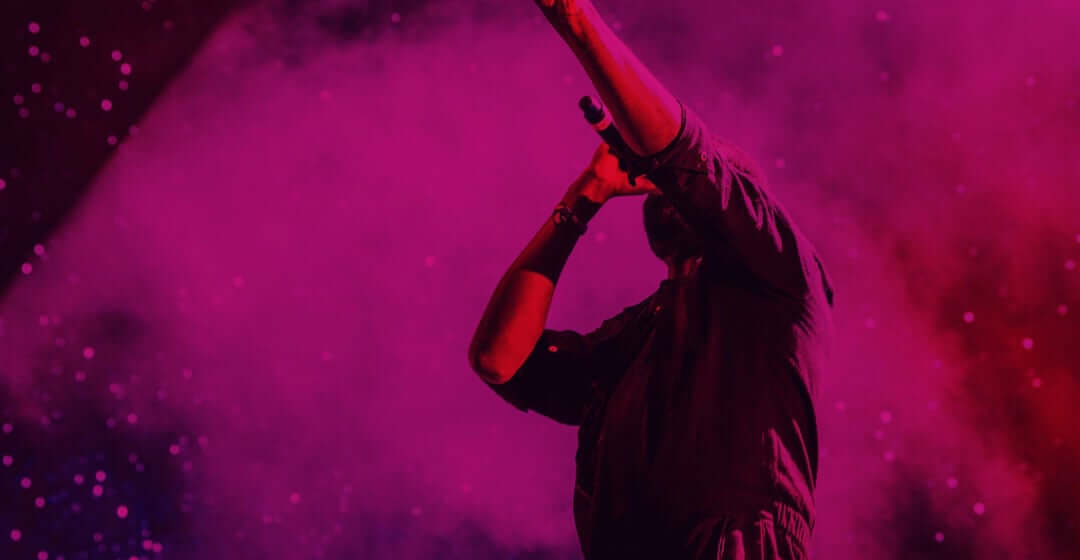 Stay Up To Date

Be the first to know what’s on at 3Arena and receive show updates.

You are now subscribed to 3Arena’s newsletter where you will be kept up to date.